Tinea nigra is a superficial dermatomycosis meaning that the fungal infection of the skin is limited to the outermost layers. The fairly benign presentation with no itching or skin inflammation means that secondary bacterial infections and permanent scarring are rare. Tinea nigra is more commonly seen in children and is more likely in girls than boys. The conditions also tend to affect lighter skinned individuals than darker skinned people.

Tinea nigra is not uncommon in tropical regions of Central America, South America, Africa, and Asia. Epidemiologic studies of skin diseases in schoolchildren performed by direct inspection using dermatologists in Magong, Penghu, Republic of China on the island of Formosa found the prevalence of fungal infection, including tinea nigra, tinea versicolor, and tinea corporis, to be 0.24% (95% confidence interval, 0.07-0.41%). Tinea nigra may present as an imported infection from endemic areas into temperate climate regions, including Chile.

A risk factor is something that increases your chance of getting a disease or condition. Individuals more likely to develop tinea nigra are:

The condition is predominantly asymptomatic. In rare conditions, however, it may cause Pruritus – a disorder that is characterized by slight burning or itching. Its occurrence may also be indicated by several other symptoms.

The condition is not accompanied by Erythema.

The typical tinea nigra rash does not present with the skin redness (erythema) and a very scaly rash associated with fungal infections. Instead it may appear as :

The typical rash of tinea nigra may be sufficient to make a diagnosis. Additional investigations will assist in confirming the diagnosis and this includes :

It is important to verify that the discoloration is due to tinea nigra and not other conditions that may cause clearly demarcated darks patches on the hands. This type of rash may also be seen in melanoma, moles, hyperpigmentation following severe or chronic skin diseases and staining of the hand with dyes.

Talk with your doctor about the best treatment plan for you. Scraping the skin with a scalpel blade prior to commencing treatment will help the action of the topical antifungals. This scraping should only be done by a medical professional.

Tinea nigra is usually treated with topical medications that can be applied to the affected area of skin, such as:

To help reduce your chance of getting tinea nigra, take the following steps: 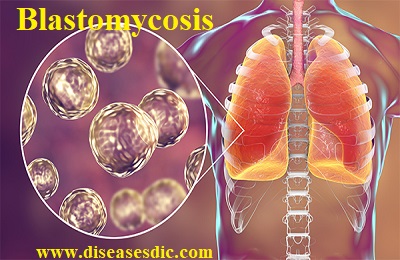 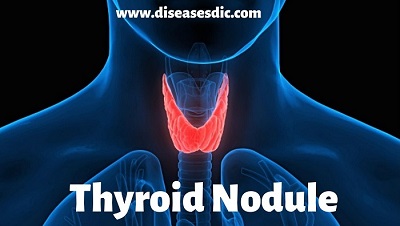 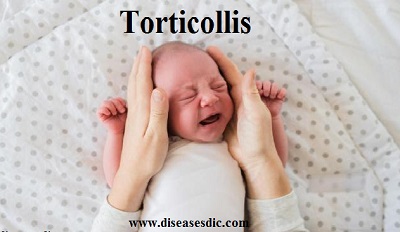 Definition Torticollis is when a muscle of the neck, called the sternocleidomastoid, is shorter on …