Gigantism is a rare condition that causes abnormal growth in children. This change is most notable in terms of height, but girth is affected as well. It occurs when your child’s pituitary gland makes too much growth hormone, which is also known as somatotropin. Early diagnosis is important. Prompt treatment can stop or slow the changes that may cause your child to grow larger than normal. However, the condition can be hard for parents to detect. The symptoms of gigantism might seem like normal childhood growth spurts at first.

Pituitary gigantism is a rare disorder. Most pediatric endocrinologists may see at most one or two patients with the condition during their careers. In one large series of 2367 children and adolescents with pituitary adenomas, only 15 (0.6 percent) had pituitary gigantism. Although much of our understanding of this disease has been derived from isolated case reports and extrapolation from the adult literature, a retrospective review of 208 cases of pituitary gigantism from around the globe provides important insights. These include male predominance and a lack of identifiable genetic etiology in more than 50 percent of cases. Gigantism may occur at any age, and has been observed as early as the first two to three months of life.

It is not necessary that gigantism may always occur in humans. It may also occur in other animals, i.e. animal gigantism or mammary gigantism is also possible. For example, Island gigantism is a phenomenon in which there is an increase in the size of animals that are isolated in an island, as compared to their other relatives.

Cerebral gigantism is also known as Sotos Syndrome. It is a genetic disorder, which occurs rarely, and is manifested by excessive physical growth during the initial 2 to 3 years of life. It is often accompanied by a sort of mental retardation, delay in social development and cognitive ability in the child, a low muscle tone, and impairment in speech. The individuals suffering from a disproportionate growth with a large head and protruding forehead.

It is a condition in which there is an enlargement of a certain body part. Only a certain part of the body acquires a larger size, due to the excessive growth of anatomical features of the body. It occurs in the toes and fingers. There may be cases when the entire limb may be enlarged. It is also known as localized gigantism. There are many risk factors due to gigantism. There are certain diseases that occur due to this disease. Some of them are:

Symptoms are as follows:

Surgery and radiation treatment may lead to low levels of other pituitary hormones. This can cause any of the following conditions:

Your doctor will conduct a physical examination and ask you about your medical history and symptoms.

Other diagnostic procedures include:

Doctors are looking for an elevated blood IGF-1 level to diagnose gigantism.

Your doctor may order an oral glucose tolerance test (OGTT) to confirm the diagnosis.

One method is used for detecting pituitary tumors is using sophisticated magnetic resonance imaging (MRI) of the pituitary gland. At the Pituitary Tumor Program, a special MRI pituitary protocol can be used in order to best visualize the tumor. The vast majority (90%) of GH-secreting tumors are macroadenomas.

Treatments for gigantism aim to stop or slow your child’s production of growth hormones.

Removing the tumor is the preferred treatment for gigantism if it’s the underlying cause.

The surgeon will reach the tumor by making an incision in your child’s nose. Microscopes or small cameras may be used to help the surgeon see the tumor in the gland. In most cases, your child should be able to return home from the hospital the day after the surgery. 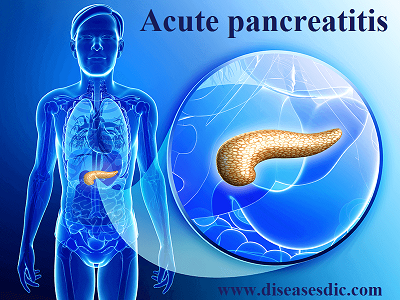 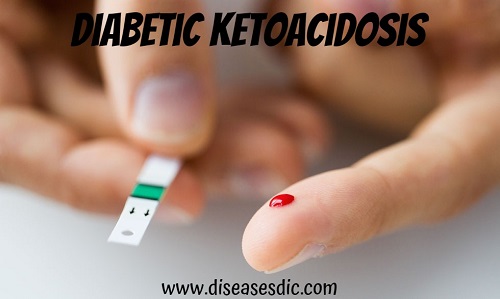 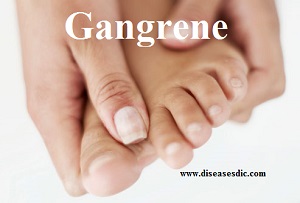 Definition Gorham’s Disease, also known by the name of Disappearing Bone Disease, is an extremely …