Costello Syndrome is a rare condition that affects many different parts of the body. Signs and symptoms generally include developmental delay, intellectual disability, distinctive facial features, loose folds of extra skin (especially on the hands and feet), and unusually flexible joints

Affected people may also have heart abnormalities such as tachycardia, structural heart defects, and hypertrophic cardiomyopathy. Beginning in early childhood, people with Costello Syndrome additionally have an increased risk to develop certain cancerous and noncancerous tumors. 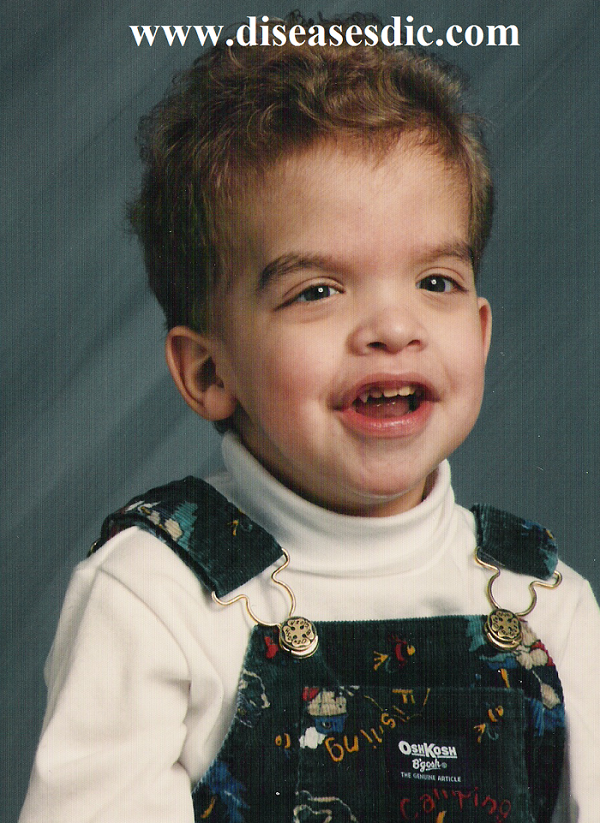 A baby with Costello syndrome

Costello syndrome is caused by changes (mutations) in the HRAS gene. It is considered an autosomal dominant condition, but almost all cases are the result of de novo gene mutations and occur in people with no family history of the condition. Treatment is based on the signs and symptoms present in each person.

In 1971, Dr. Jack Costello, a pediatrician in New Zealand, identified two non-related individuals as having a cluster of characteristics that might be a new syndrome. After publishing his findings in 1977, no further research was published on this possible syndrome until Der Kaloustian, Moroz, McIntosh, Watters, and Blainchan (1991) reported another individual with similar characteristics. This new syndrome was named Costello syndrome and was defined as “a distinct multiple congenital malformation syndrome characterized by postnatal growth retardation, distinctive face, lax skin, and developmental delay”.

The signs and symptoms of Costello Syndrome may include:

Very frequently present symptoms in 80-99% of the cases:

The phenotypic features of the Costello syndrome

Frequently present symptoms in 30-79% of the cases:

Occasionally present symptoms in 5-29% of the cases:

Costello syndrome is a complex, multisystem condition, and it can lead to various complications.

Costello is diagnosed after evaluation by a doctor who is familiar with this condition.  This evaluation should include:

Typically every person has two copies of each gene in their genetic make-up. One copy of the HRAS gene is inherited from their father and the other copy is inherited from their mother. With Costello syndrome, a person has a change (mutation) in one copy of the HRAS gene.  Males and females are equally affected. Typically, the mutation happens for the first time in that person and there is no family history of the condition.

There is no “cure” for Costello syndrome, but there are several treatments and therapies available. Each treatment plan is tailored to the patient, based on their medical issues.

Children should see their doctor regularly so they can:

Currently, Costello Syndrome may not be preventable, since it is a genetic disorder.

Regular medical screening at periodic intervals with tests and physical examinations are recommended. 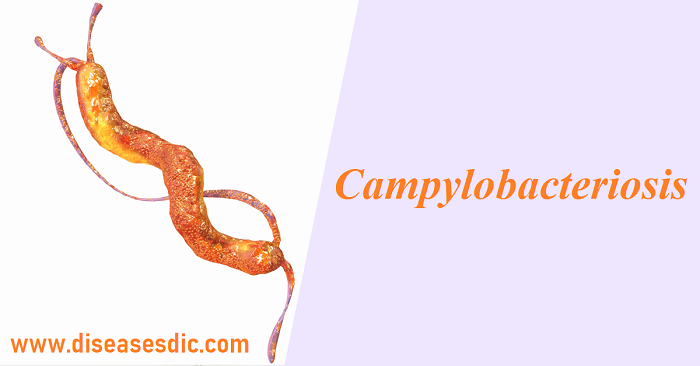 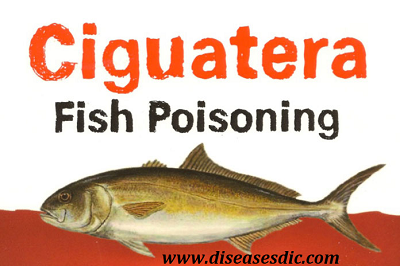 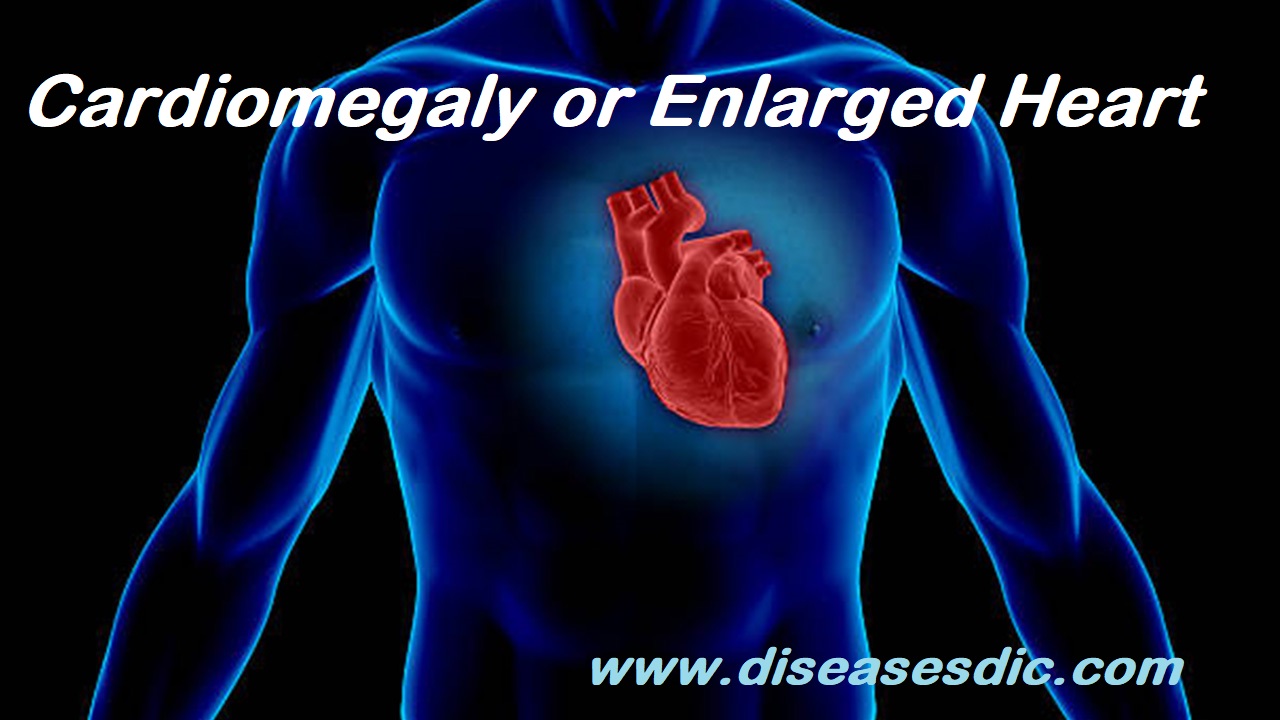