The virus is actually not one, but several different viruses in the class of Retroviridae and the genus Lentivirus. The species differs and there is a larger list of subtypes. There are two major types: HIV 1 and HIV 2 – HIV 1 is thought to originate from chimpanzees and gorillas in western Africa; HIV 2 originates from sooty mangabeys (another ape) found in Senegal and Ghana. HIV 1 is the more deadly and is the cause of the AIDS pandemic and can be divided into the M, N, O, and P subgroups, but HIV 2 is also known to cause AIDS.

As HIV destroys more CD4 cells and makes more copies of itself, it gradually breaks down a person’s immune system. This means someone living with HIV, who is not receiving treatment, will find it harder and harder to fight off infections and diseases. HIV spreads through bodily fluids that include:

HIV advances in stages, overwhelming your immune system and getting worse over time. The three stages of HIV infection are:

After the first month or so, HIV enters the clinical latency stage. This stage can last from a few years to a few decades. Progression can be slowed with antiretroviral therapy. Some people have symptoms. Many people do not, but it’s still contagious. As the virus progresses, you’re left with fewer T cells. This makes you more susceptible to disease, infection, and infection-related cancers.

Without treatment, HIV is likely to advance to AIDS. At that point, the immune system is too weak to fight off life-threatening disease and infection. Untreated, life expectancy with AIDS is about three years.

AIDS is a disease caused by HIV. It’s the most advanced stage of HIV. But just because you have HIV doesn’t mean you’ll develop AIDS. HIV destroys T cells called CD4 cells. These cells help your immune system fight infections. Healthy adults generally have a CD4 count of 800 to 1,000 per cubic millimeter. If you have HIV and your CD4 count falls below 200 per cubic millimeter, you will be diagnosed with AIDS.

You can also be diagnosed with AIDS if you have HIV and develop an opportunistic infection that is rare in people who don’t have HIV. AIDS weakens your immune system to the point where it can no longer fight off most diseases and infections. That makes you vulnerable to a wide range of illnesses, including:

Symptoms that you may have during this time can include:

Researchers found the earliest case of HIV in a blood sample of a man from the Democratic Republic of Congo. It’s said that the virus spread from chimpanzees to humans sometime before 1931, most likely during “bush meat trading.” While hunting chimpanzees, hunters would come in contact with animal blood.

Before the 1980s, researchers estimate that about 100,000 to 300,000 people were infected with HIV. The earliest case was confirmed in 1968, in Robert Rayford, a 16-year-old teenager, who never left the Midwest or received a blood transfusion. This suggests that HIV and AIDS may have been present in the United States before 1966.

But before AIDS was identified, the disease appeared as other immunodeficiency conditions like Pneumocystic carinii pneumonia (PCP) and Kaposi sarcoma (KS). A year after scientists identified AIDS they discovered the cause: HIV.

Statistics on causes of HIV/AIDS

Causes or Possibilities of HIV/AIDS

Some of the ways HIV is spread from person to person include:

It’s theoretically possible, but considered extremely rare, for HIV to spread via:

HIV does NOT spread through:

Testing and Screening of HIV (Diagnosis)

There are four main types of HIV test:

The classes of anti-HIV drugs include: 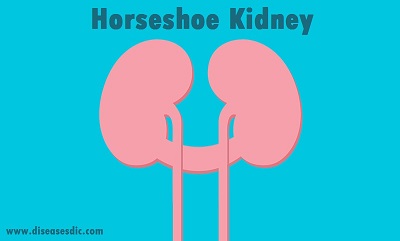 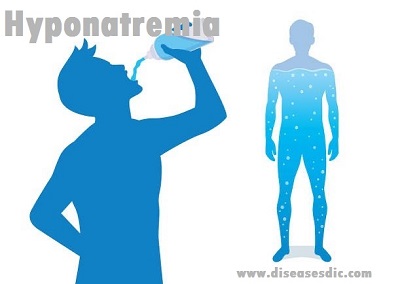 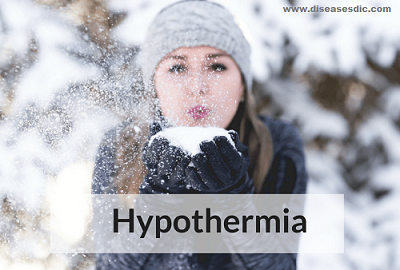 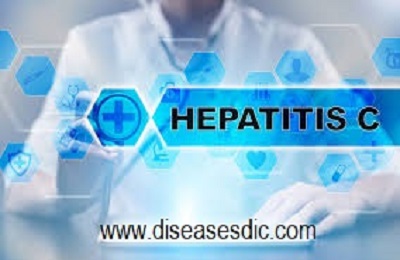 What is hepatitis C? Hepatitis C or Hep C is a disease that causes inflammation …