Kwashiorkor is a type of malnutrition that is most common in areas of drought and famine. It is due to inadequate protein in the diet despite an adequate caloric intake. Symptoms may include irritability and fatigue followed by slowed growth, weight loss, and muscle wasting, generalized swelling, skin changes, enlargement of the liver and abdomen, and weakening of the immune system, leading to frequent infections. Once kwashiorkor develops, some of the effects, such as short stature and intellectual disability, cannot be corrected. Children are affected by kwashiorkor more frequently than adults. It typically starts after the child has been weaned and breast milk has been replaced with a diet low in protein, although it can occur in infants if the mother is protein-deprived. Kwashiorkor can also occur due to parasites and infections that can interfere with nutritional status. Low protein diets associated with dietary changes due to milk allergies in infants, fad diets, poor nutritional education, or a chaotic home life, are other causes of kwashiorkor. In the case of protein subnutrition, the patient exhibits reduced ability towards fluid recovery; there is a lack of immunity and insufficient lipid absorption.

Lack of proteins results in 0 substantial pressure gradient and, therefore, a failure to draw fluids from tissues into the bloodstream. This failure leads to the pooling of fluids in the abdomen.

Failure of fluid recovery by the lymphatics results in edema and belly distension, which is the typical presentation of an undernourished child. Edema may trick the parents into thinking that the child is well nourished despite the lack of protein intake.

What are the causes of kwashiorkor?

The main cause of kwashiorkor is a lack of protein in the diet. The reasons include

What are the risk factors for kwashiorkor?

As well as oedema, symptoms of kwashiorkor can include: Kwashiorkor can be fatal if it’s left untreated for too long because children become very vulnerable to infections.

Without treatment, kwashiorkor can lead to the following complications:

Children with kwashiorkor may not grow to an expected height due to malnutrition at an early age.

The condition also makes a person more vulnerable to infection, which, alongside a weakened immune system, can lead to life threatening complications.

How is kwashiorkor diagnosed?

If kwashiorkor is suspected, your doctor will first examine you to check for an enlarged liver (hepatomegaly) and swelling. Next, blood and urine tests may be ordered to measure the level of protein and sugar in your blood.

Other tests may be performed on your blood and urine to measure signs of malnutrition and lack of protein. These tests may look for muscle breakdown and assess kidney function, overall health, and growth. These tests include:

Kwashiorkor treatment involves both medical treatment and dietary therapy. It is treated just like any other forms of severe protein energy malnutrition. The treatment is done in 3 phases and involves timelines that should be followed correctly.

Treatment phases and timelines for kwashiorkor

This involves correction of life threatening conditions such as hypoglycemia, dehydration and hypothermia in the 1st and 2nd day of admission.

Correction of hypoglycemia in kwashiorkor

Low glucose level in the blood is a frequent cause of death and re-feeding of the child should be commenced and continued subsequently every 2- 3 hours. If feeding is not possible, then 50ml of 10% dextrose should be given orally or by use of nasogastric tube (NG Tube). If the child is unconscious or critically ill, then intravenous glucose solution should be given.

Children with Kwashiorkor cannot regulate their body temperature and this becomes worse in the mornings when the environmental temperature is very low. This can be corrected by wearing of warm clothes and the mother can practice kangaroo mother care by holding the child such that her skin and that of the child comes in contact while being covered.

Persistent low body temperature even with the above methods may point to septic shock and other symptoms of shock should be assessed and treated appropriately of which plasma or blood transfusion may be required with antibiotics.

Correction of dehydration in kwashiorkor

Accurately assessing the level of dehydration in severe forms of protein energy malnutrition can be difficult and is safer to assume there is some level of dehydration. Rehydration should be commenced immediately orally or by use of NG Tube except in cases where the patient is critically ill or unconscious, then intravenous rehydration can be used. Rehydration is corrected in Kwashiorkor and any other form of protein energy malnutrition using a special Rehydration Solution for Malnutrition (ReSoMal) because of its low sodium content, the WHO ORS should be avoided.

In Kwashiorkor, there is low potassium, magnesium, copper and zinc in the blood. This can be treated using ReSoMal. Iron therapy should be started when infections have been treated.

Vitamin supplements can be given in the form of multivitamin preparations.

The rehabilitation phase requires continued treatment by taking detailed medical history of the condition and appropriate examination to find the cause of the Kwashiorkor. It also involves treatment of any associated conditions such as anemia, xeropthalmia, congestive cardiac failure and dermatosis.

The dermatosis (skin lesion) in Kwashiorkor can be treated by zinc supplements or topical application of 0.01% potassium permanganate. Castor oil or zinc ointment can be applied.

Follow up should be carried out to ensure appropriate weight gain by serial weight measurements.

How do you prevent and manage kwashiorkor? 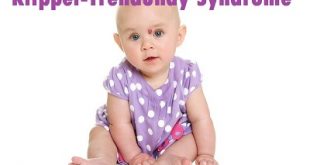 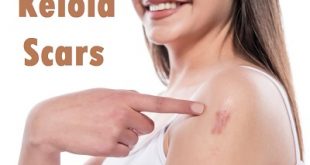 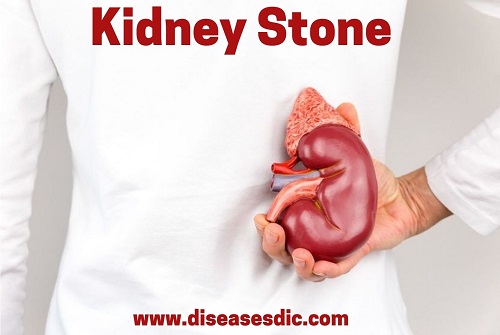 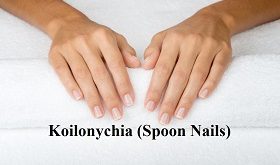