A brain aneurysm also referred to as a cerebral aneurysm or an intracranial aneurysm (IA), is a weak bulging spot on the wall of a brain artery very much like a thin balloon or weak spot on an inner tube. Over time, the blood flow within the artery pounds against the thinned portion of the wall and aneurysms form silently from wear and tear on the arteries. As the artery wall becomes gradually thinner from the dilation, the blood flow causes the weakened wall to swell outward. This pressure may cause an aneurysm to rupture and allow blood to escape into the space around the brain. A ruptured brain aneurysm commonly requires advanced surgical treatment.

Types of a cerebral aneurysm

There are three types of cerebral aneurysms:

Aneurysms are also classified by size: small, large, and giant.

The pathogenesis of cerebral aneurysms is related inherently to structural aberrations of the cerebrovasculature, although the etiology of these abnormalities may be diverse. The integrity of the internal elastic lamina is compromised, with associated elastic defects in the adjacent layers of the tunica media and adventitia. Muscular defects of the tunica media and minimal support of adjacent brain parenchyma augment the pathologic potential of chronic hemodynamic stress on the arterial wall. Focal turbulence and discontinuity of the normal architecture at vessel bifurcations may account for the propensity of saccular aneurysm formation at these locations. Distal aneurysms may be smaller compared with proximal sites, yet the risk of rupture may be dissimilar due to the relatively thinner parent artery wall thickness.

Currently, the cause of cerebral aneurysms is not clearly understood. Brain aneurysms are associated with several factors, including smoking, hypertension, and family history (genetic). The ultimate cause of a brain aneurysm is an abnormal degenerative (breaking down) change (weakening) in the wall of an artery and the effects of pressure from the pulsations of blood being pumped forward through the arteries in the brain. Certain locations of an aneurysm may create greater pressure on the aneurysm, such as at a bifurcation (where the artery divides into smaller branches).

Inherited risk factors associated with aneurysm formation may include, but are not limited to, the following:

Several things, including your medical history and lifestyle, can increase your odds of a brain aneurysm.

That includes atherosclerosis, a disease in which fat builds up inside the wall of your arteries (blood vessels that deliver oxygen-rich blood throughout your body). Other things that can come into play:

A sudden, severe headache is the key symptom of a ruptured aneurysm. This headache is often described as the “worst headache” ever experienced.

Common signs and symptoms of a ruptured aneurysm include:

In some cases, an aneurysm may leak a slight amount of blood. This leaking (sentinel bleed) may cause only a:

Complications that can develop after the rupture of an aneurysm include:

A drop in blood sodium levels (hyponatremia) can lead to swelling of brain cells and permanent damage.

An MRI scan is usually used to look for aneurysms in the brain that haven’t ruptured. This type of scan uses strong magnetic fields and radio waves to produce detailed images of your brain.

A CT scan is usually preferred if it’s through an aneurysm has ruptured and there’s bleeding on the brain (subarachnoid hemorrhage). This type of scan takes a series of X-rays, which are then assembled by a computer into a detailed 3D image.

A lumbar puncture is a procedure where a needle is inserted into the lower part of the spine to remove a sample of the fluid (cerebrospinal fluid) that surrounds and supports the brain and spinal cord. This fluid can be analysed for signs of bleeding

Angiogram is an invasive procedure in which a catheter is inserted into an artery and passed through the blood vessels to the brain. Once the catheter is in place, contrast dye is injected into the bloodstream and x-rays are taken.

Treatment for a symptomatic aneurysm is to repair the blood vessels. Clipping and coiling are two treatment options.

A neurosurgeon can operate on the brain by cutting open the skull, identifying the damaged blood vessel and putting a clip across the aneurysm. This prevents blood from entering the aneurysm and causing further growth or blood leakage.

An interventional neurologist, neurosurgeon, or interventional radiologist can thread a tube through the arteries, as with an angiogram, identify the aneurysm, and fill it with coils of platinum wire or with latex. This prevents further blood from entering the aneurysm and resolves the problem.

For the majority, minimally-invasive surgery is the first line of treatment. If your aneurysm cannot be repaired with these procedures, open surgery may be necessary. Surgical clipping is a procedure where the surgeon removes a section of the skull – a procedure called a craniotomy – and places a metal clip across the base of the aneurysm. The section of the skull is put back in its original place then closed. Once an aneurysm is fixed, you will be closely monitored and re-checked to ensure you recover well and the aneurysm doesn’t return.

You can’t always prevent brain aneurysms, but you can lower your risk by not smoking and reducing high blood pressure.

If you smoke, stopping can significantly reduce your risk of developing a brain aneurysm.

Having high blood pressure can also significantly increase your chance of developing a brain aneurysm.

You can help reduce high blood pressure by: 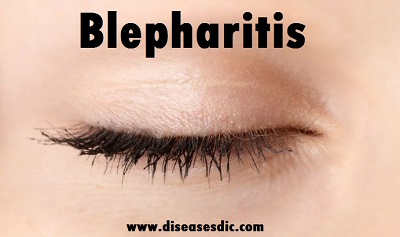 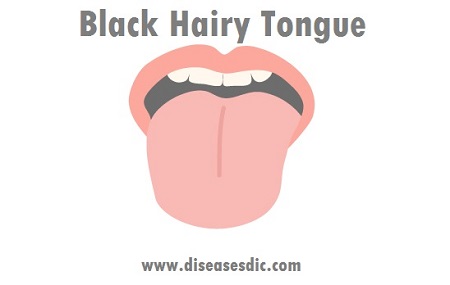 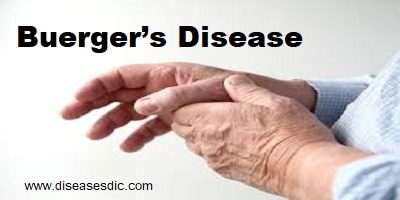