Eye floaters are deposits or condensation in the vitreous (often referred to as vitreous humor, vitreous fluid, or vitreous gel), the material that fills the posterior part of the eye. People use the term eye floaters to describe seeing spots within their vision that move or “float” when they look around. Eye floaters may be present in only one eye or both eyes.

The structures in the front of the eye (the cornea and lens) focus rays of light onto the retina, the light-sensitive tissue lining the inside of the eye. The light coming from images around us focused onto the retina allows one to see. The light going to the retina passes through the vitreous humor, which is a jellylike material that occupies the back two-thirds of the eye. At birth and during childhood years, the vitreous gel is usually totally clear and transparent.

Later in life, strands, deposits, or liquid pockets very commonly develop within the vitreous gel. Each of these changes in density casts a small shadow onto the surface of the retina, and these shadows may be perceived by the patient as eye floaters. They are usually light black to gray in color. As the eye moves from side to side or up and down, these strands, deposits, or pockets also shift in position within the eye, making the shadows move and appear to float or undulate. Floaters have been reported in patients young age as 9. They may be of the embryonic origin or acquired due to degenerative changes of the vitreous humor or retina. However, floaters in teenage patients and young adults are usually harder to treat. For people in this age group, the floater that is seen usually looks like a kind of crystal (translucent) worm/web/cell. However, floaters are extremely common in adults with almost everyone over the age of 70 being affected by it. The period between 50 and 75 years is the period which this occurs varies.

There are several different types of the floater, include:

Most common in young people, this thin, dense floater can appear as multiple dots and/or string-like cobwebs and are a result of clumping of the collagen fibers of the vitreous. Depending on its size, and where it is located, it may be treatable with laser floater removal.

This cloud-like floater is caused by the natural aging process. Whilst this type of floater can sometimes be treated with laser floater removal, it often requires more overall treatment in order to obtain satisfactory results.

A Weiss Ring floater is a large, ring-shaped floater that forms as a result of PVD when the vitreous cortex pulls off the posterior wall, taking with it some of the fibrous vitreous cortex that surrounds the head of the optic nerve. This floater is usually located safely away from the crystalline lens and the retina and is fibrous. Because of this, it can be treated safely and effectively with laser floater removal.

What are the risk factors of eye floater?

Following risk factors may cause the risk of eye floaters:

Conditions associated with eye floaters include the following:

Eye floaters can also be associated with visual auras related to migraine headaches. This type of eye floater is different from the floaters and worrisome flashes that come with PVD. Visual disturbances associated with migraines can affect one or both eyes. Called ocular migraines (also called ophthalmic migraines, retinal migraines, and eye migraines), the visual symptoms will typically resolve on their own within 20-30 minutes.

You must schedule an appointment with an eye specialist as soon as possible in case of the following symptoms: The risk is low, but if these problems happen, they can permanently damage your vision.

Floaters generally do not pose a problem, but we are always ready to speak with you about your concerns. We do urge you to call us if you experience:

These warning signs can indicate a torn retina. While that is not always the case, the only way to tell is with an eye exam. Our doctors dilate your eyes with drops and then do a thorough examination, including an assessment of the vitreous and retina.

Eye floaters rarely cause major issues with vision, therefore they don’t usually need to be treated – medications such as eye drops have no effect. Your brain may even start ignoring them, which means you won’t notice the floaters.

Your eye care specialist might ask you to return for check-up appointments afterward in order to check on the condition of your retina.

If your vision is seriously affected by the floaters, or they don’t get better over time, you may be offered a vitrectomy. This is a procedure for the removal of the vitreous humor from your eye- any debris causing you to see floaters is removed as well, and it is all replaced with a saline solution.

However, this is a rare course of action as eye surgery carries a number of risks, and vitrectomies aren’t always offered by the NHS. Side effects may include retinal tearing or detachment, and the procedure could also result in cataracts.

Floaters may also be treated by laser surgery, where the laser is used to break them up or move them. While some think that this method is safer than vitrectomies, the treatment is rare and normally not available on the NHS, and there hasn’t been a lot of in-depth study into its effects.

Your diet plays an important role in enhancing the health of your eyes. Let’s take a look at the foods that can accelerate recovery and even prevent the condition. 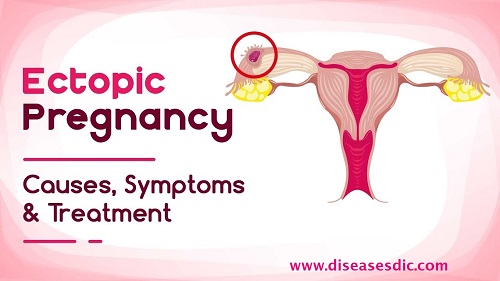 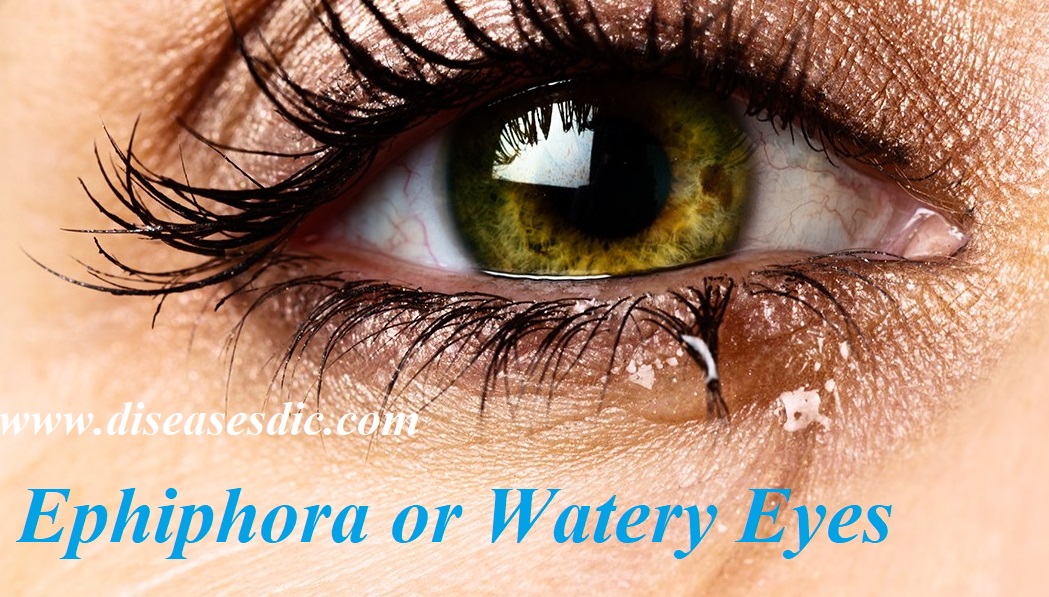